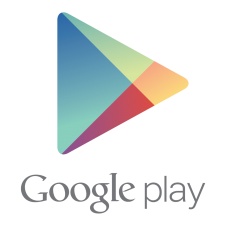 Google Play has implemented a new rule that requires developers to disclose any information regarding the odds of loot box purchases.

This affects any apps that offer “mechanisms to receive randomised virtual items” in exchange for payment. The probability of receiving loot box items must now be clearly stated.

The rule was brought in alongside a host of new policies that were introduced to make the platform safer for younger users.

Apple installed a similar policy for developers on the App Store in December 2017.

The debate surrounding loot boxes has been ongoing for some time, with several countries investigating and enforcing regulations - especially directed against the exploitation of young players.

Belgium meanwhile has classed loot boxes as a form of gambling, making them illegal in the country. A consequence of this recently saw Nintendo pull its Fire Emblem Heroes and Animal Crossing: Pocket Camp games from the country to avoid falling foul of the new laws.