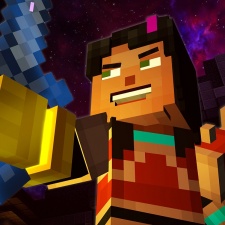 Minecraft maker Mojang has revealed that Telltale’s Minecraft: Story Mode will be removed from stores by the end of this month.

Speaking on “behalf of the publisher”, Telltale, Mojang announced that the popular spin-off will be removed from sale on June 25th.

With both seasons on the chopping block, Mojang recommends that owners of Story Mode "download all remaining episodes prior to the service being discontinued in June."

"As you might have heard, its publisher is no longer in business, which unfortunately means that Minecraft: Story Mode will no longer be supported," said Mojang in an official statement.

This story first broke over on PCGamesInsider.Biz