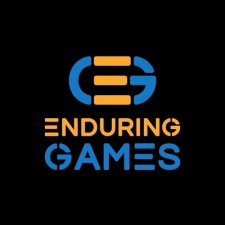 The new games studio will be located in Austin, Texas and will focus on new original properties for console hardware, co-development projects and digital distribution for indie developers.

At Panic Button, Creighton oversaw a number of Nintendo Switch ports during his eight-year stint, including the likes of Doom, Wolfenstein II: The New Colossus and Rocket League. He also helped handle the Injustice: Gods Among Us port to the PlayStation Vita.

Prior to his role at Panic Button, Creighton was a producer at Disney Interactive Media Group, where he worked on the Nintendo Wii exclusive title Epic Mickey.