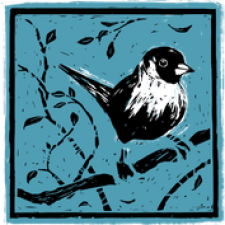 First appearing in 2008 as a free mod, the game was redeveloped for commercial release in 2012 on PC before later launching for consoles in 2016.

Since its debut, Dear Esther has sold more than one million units.

"Without Dear Esther, The Chinese Room perhaps wouldn't exist, so to know that people will continue to explore the island in search of answers is incredibly fulfilling," said The Chinese Room co-founder and creative director Dan Pinchbeck.

"iOS devices will offer an experience perhaps even more intimate and personal than when the game is played on a PC or a console, so I look forward to hearing how the game affects a new generation of players.”

Sumo Digital managing director Gary Dunn added: "It's wonderful that The Chinese Room is bringing Dear Esther to iOS for the first time. It holds a special place in many people's hearts, so it's fitting that it's the studio's first game on iOS."

Next year The Chinese Room is releasing another mobile title, Little Orpheus, on Apple Arcade.