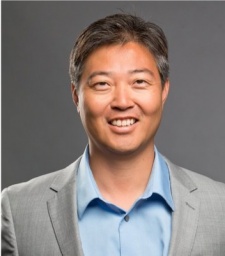 Created by a group of ESL veterans, the new service aims to reduce both the time and money needed to pay prize winners. The new solution can be used for 115 currencies across 180 countries and claims to be compliant with all local tax laws.

An estimated 10 to 20 per cent of prize funds are spent on accounting, operational costs and transfers. Prize Payments claims it can save companies up to 50 per cent in costs and time.

“With the increasing success of competitive esports, publishers and tournaments organisers (TO's) are seeing their challenges and costs rise.

“Prize Payments streamlines the whole process, reduces cost, and helps to speed the process up for winning players.

"We want to help publishers and organisers to be more efficient by removing their hands-on time expediting the payments, we believe this is a genuine win-win for both publishers and players.”

An estimated $300 million in prize money is expected to be paid out for esports in 2019, according to Prize Payments.

Esports viewership continues to grow, with Newzoo projecting 454 million viewers by the end of 2019. The market value for competitive gaming is forecast to exceed $1.1 billion in 2019, earning $1.8 billion by 2022.