Isbit Games closes after running out of funds 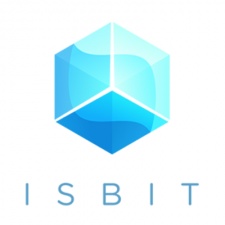 CEO Ben Cousins confirmed the news in a Twitter post, stating that while the firm was making “great progress” the team ultimately ran out of funds to continue with any projects.

Founded in 2014, the games company launched several titles for iOS, Android and Switch - including Warp Shift and Batterijakten The Game and its sequel.

“We are really proud over the games we have made in just a few years,” read a statement on the Isbit Games website.

“We are even more proud over the stellar reviews we have received both by our players and the trade press. Having a total of over six million downloads and many active players it saddens us to say that Isbit will not go on.