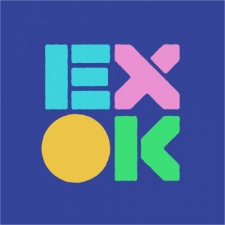 "I started Matt Makes Games when I was working solo in my parents' basement, and I never thought I'd be working with such an amazing team on games of this scale," said Thorson.

"On TowerFall, my collaborators took a larger role than I anticipated, and on Celeste, it was obvious that calling ourselves Matt Makes Games had become silly. Forming EXOK has also conveniently allowed us to restructure things in a more equitable fashion so that we can all share ownership over our collective efforts."

The developer is already working on its first project, code-named EXOK1, more details will follow the company is further into the development process.

Work on the final bit of DLC for Celeste has been completed, Celeste Chapter 9: Farewell is to be the last piece, ending the project.