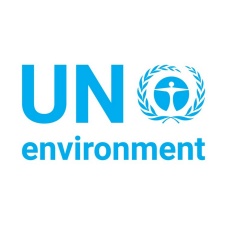 The CEOs of 14 platforms and games makers, including Sony, Microsoft, Google Stadia, Rovio, Supercell, Sybo and Ubisoft have united to launch the Playing for the Planet Alliance as part of the UN’s Climate Action Summit.

They hope to reduce their C02 emissions by 30 million tonnes by 2030, also pledging to plant more trees and educate their players.

Specifically Supercell, will offset the entire footprint of their community, while Rovio has offset the carbon impact from their players charging their devices.

Sybo and Space Ape will offset 200 per cent of their studio and their gamers' mobile energy use.

"Video gaming might seem like an unlikely ally in this battle, but this Alliance is a critical platform where all of us can play our part to decarbonise our impact and bring the issues into gameplay,” commented Sybo CEO Mathias Gredal Norvig.

“I am a strong believer in sparking curiosity and conversations wherever people are, and with 2 billion people playing games, this platform has a reach that’s second to none.”

You can read the full press release here.