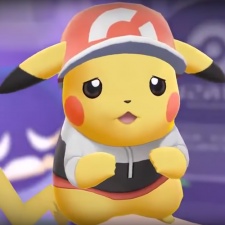 The Pokemon Company is pursuing a lawsuit against multiple US citizens.

As reported by Forbes, a lawsuit has been filed after people leaked images of unannounced pokemon and evolutions from Sword and Shield on Discord and 4Chan.

On top of this, the pictures found their way on to social media platforms such as Twitter and Facebook.

Due to not having the names of the accused, the company has named them “John/ Jane Does”

The Pokemon Company is not the first firm to file a lawsuit for leaks this year.

Epic Games is also suing a former Fortnite tester for leaking information on chapter 2 of the battle royale.