Two games launched with the feature 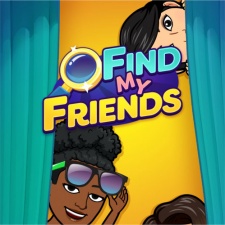 Designed to complement the platform's real-time multiplayer games, Leaderboard Games are simple titles designed to be played asynchronously, allowing friends to compete against each other for the top spot on the leaderboard for their friendship group.

The first two Leaderboard Games - created by Snap's games studio - are Find My Friends and Slide the Shakes. The former has players picking out their friends from a crowd, with bonus points for quickly spotting their buddy, while the latter has players sliding milkshakes to one of their friends while dodging obstacles.

Snap launched its Snapchat gaming platform Snap Games back in April. While Snap develops its own games for the platform, other studios have jumped on board the new platform too - Zynga launched a battle royale title exclusively for Snap Games in June.