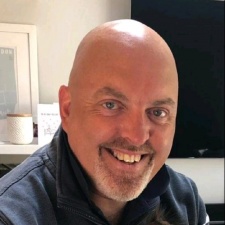 As announced on LinkedIn, Cook has returned to the company he left in 2007 - he was previously Codemasters' international sales manager.

Besides Jagex and Codemasters, Cook worked at BrightLocker as its head of business development and partner manager for Europe. He has also held roles at Activision, Acclaim, and Game Retail.

Jagex made three hires back in October 2019, including former Epic Games director of product Ryan Ward and former NaturalMotion studio head Rob Hendry as new executive producers. Bungie's Gavin Irby was also added to the roster as a creative director on an unannounced title.