Sonic, The Little Mermaid, Transformers and X-Men are being released Fall 2020 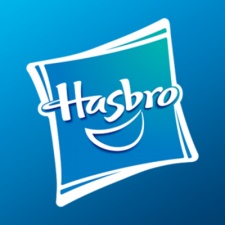 Hasbro has brought back its old Tiger Electronics handheld games.

As reported by The Verge, there are four versions of the old 1990s games that have been revitalised. These updated models all sport similar controls - much like the originals - and a colourful backdrop.

Disney's The Little Mermaid, Transformers: Generation 2 and X-Men Project X are the other three titles. Hasbro has claimed that all four took inspiration from the original 90s versions.

"The design and technology were created with the original handheld game unit in mind," said the company.

The new Tiger Electronics LLC devices will cost $14.99 each. They are expected to hit the shelves in the fall of 2020.

Last month, Hasbro agreed to a partnership with Scopely for a new Scrabble mobile game.