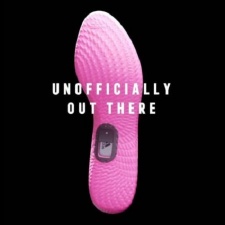 Electronic Arts has partnered with Adidas to launch smart insoles that will track player performance in FIFA Mobile.

The product's existence was confirmed after an initial tease was posted to Instagram last week. The Adidas GMR insoles will utilise Google Jacquard tracking tag technology to measure user's performance through movements, such as ball control and kicks.

Juventus striker Paulo Dybala makes an appearance at the end of the video, with the player unlockable in-game for those that purchase the footwear.

The Adidas GMR insoles can be purchased for £29.95 ($35.00). Those looking for more information can head here.

Google meanwhile, has launched a new Stadia Games and Entertainment studio in Playa Vista that will be led by former Sony Santa Monica head Shannon Studstill.