Up 54 per cent year-over-year 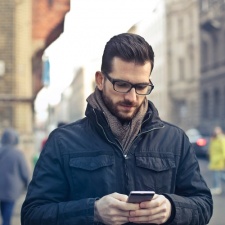 Mobile game users in the US spent an average of $53.80 per device or 54 per cent of total consumer spends in 2019, according to Sensor Tower.

As a whole per iOS device, consumer spending in the US reached an estimated $100 for the first time, with the average amount spent on in-app purchases and premium apps.

For active iPhones, iOS games witnessed a rise of 134 per cent from 2015, now equalling to an average of $31 per user.

The only type of media that grew more than mobile games were photo and video, which includes the likes of YouTube and PicsArt. This represented $6.30 or 6.3 per cent of the $100 average spent by iOS users in the US.

It's expected that as more mobile games and general apps adapt to the subscription model for monetisation that the iOS ecosystem will continue to grow hugely.