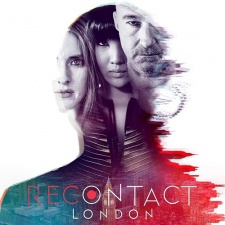 The date was confirmed by Recontact co-founder Eray Dinc and director Simay Dinc at PGC Digital during the brother and sister's talk on: 'Recontact: London New Approaches in Interactive Mobile Cinema'.

Recontact: London is a cyber-detective adventure that sees players trying to solve the mystery of the ghosts on London's security cameras. Game of Thrones actor Ross Mulan features in a primary role.

Eyes of the Sky

The series has won several awards while the original title topped the Turkish App Store for seven months.

Recontact: London is available to download on iOS devices now, with pre-registration available on the Google Play store.

PGC Digital: Come together for the You Are Not Alone campaign