Originally launched on mobile in August 2019 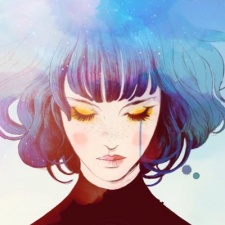 Devolver Digital has revealed that its platform-adventure Gris has sold over one million copies worldwide.

As announced via Twitter, the game – developed by Spanish indie firm Nomada Studio – has reached the milestone over two years after it arrived on PC and Nintendo Switch.

Gris released on mobile devices in August 2019 before launching on PlayStation 4 later that same year.

In January 2019, Facebook rejected the launch trailer ad for Gris. The social media platform claimed it contained a "sexually suggestive" scene, however, Devolver Digital claimed the refusal was "stupid."

We are thrilled to announce that GRIS has sold more than one million copies... crazy!! Thanks to our team, families, @devolverdigital and specially to all of you who made this possible pic.twitter.com/UOuHkaGt0m