Casual and social games have seen an identical jump 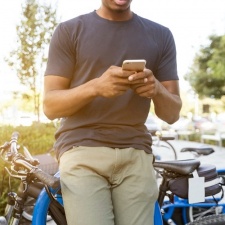 Mobile game revenue has risen by 35 per cent since February, according to AppsFlyer data.

This information was found via an update to the mobile marketing analytics report on 'The Coronavirus (COVID-19) Impact on App Installs and Marketing Budgets,' beginning February 25th, 2020.

"Most importantly, app revenue continued its rise, going up a further seven per cent since week six," reads the report.

Interestingly, data from Adjust stated that mobile game downloads have seen a rise of 75 per cent in Q1 2020 when compared to the Q1 2019.

AppsFlyer recently reported that Google has become the number one company in the mobile app advertising market.