Learning their shtick and being transparent 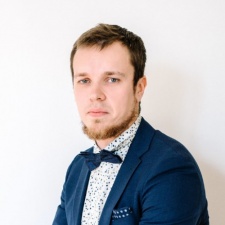 Sjöblom started by answering the very basic question of what an influencer actually is, stating that they have the power to affect people, and that the people who listen to them is something of a niche audience - this can be fairly broad, such as "lifestyle".

As for influencer platforms, Twitch and YouTube were pointed out as the biggest gaming platforms in the West, but services such as Instagram, TikTok, Snapchat, Twitter, and even blogs and podcasts shouldn't be discounted if you're looking for a wider audience.

When it comes to "understanding" influencers, noting that their audience is more important to them than you are, and as such "they're going to choose their partners wisely". You also need to consider their "shtick" - or their general focus and interest - and their primary platform.

As for working with influencers, Sjöblom recommended knowing your KPIs, giving influencers a thorough brief, and being transparent with the people that you're working with, especially in the long-term. He also suggested that you shouldn't make offers based on a per-install model, and that influencers much prefer a clearer payment model.

Regarding games specifically, Sjöblom suggested that if you're looking to boost the presence of an older game, you could look for existing content creators playing your game and offer to pay them to increase their output around your game, rather than looking for influencers who don't understand your game.