The Escapists universe expands as The Survivalists hits Apple Arcade 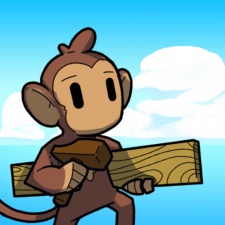 The world of Team17's The Escapists has been expanded as The Survivalists lands on Apple Arcade.

The new game is set in the same universe as the popular top-down strategy game. Naturally, The Survivalists involves exactly that, survival. Players can build, cook and craft as they fight to survive either solo or with friends.

Furthermore, there are day and night cycles to the game that opens up various island secrets.

Soon, Alike Studio's All of You will also make the leap to Apple Arcade.