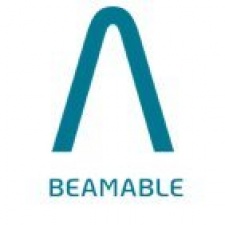 As reported by the Worcester Business Journal, the Star Trek Timelines developer completed its filing on October 1st, having reported $3.4 million in liabilities and $637,987 in property assets.

The only creditor with a secured claim is a capital venture fund, which is owed $1 million. Meanwhile, one unsecured creditor includes Silicon Valley Bank, to which Beamable owes almost $900,000. Around $920,000 is owed to a further 10 companies.

Beamable was founded in 2010 with an initial focus on social media games, though this shifted to mobile over the years.

In March 2020, as the company geared itself up to move away from games, Beamable laid off around 10 employees.

Before the lay-offs, the Boston-based firm had lost 19 staff members after having sold Star Trek Timelines to Tilting Point.

Beamable is not shutting down following bankruptcy filing

Exploring live ops in the metaverse