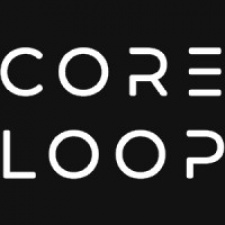 As reported by GamesBeat, the company will use the money to create a cross-platform MMO.

Currently, Core Loop has a team of four and is headed by Vincenzo Alagana and Dan Chao.

Veterans of the industry, Alagana has gained experience on both console and mobile in a career spanning 20 years. He once was the president and CTO of Game of War dev Machine Zone.

Meanwhile, Chao has also been working in games for over 20 years, with experience across console, PC and mobile. Both of them have previously worked for Japanese developer Gree.

“We want to have something that is easier for players to enjoy and have fun whether they are spenders or not,” said Chao.

“It doesn’t have to be as aggressive as mobile games have been in the past. We’ve been through that with Machine Zone and Gree and Funzio. Knowing what we know now, what we’re building isn’t going to be anywhere near as aggressive in monetization.”