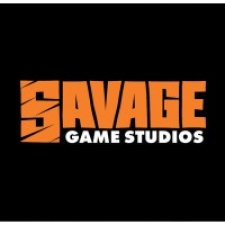 Savage Game Studios has secured $4.4 million in funding as it looks to enter the mobile shooter market.

As reported by VentureBeat, the company has used the funds to open two studios, one in Berlin and another in Helsinki.

Various investors took part in the seed round, including existing backer Play Ventures. However, other participants included the Mobile Dev Memo Syndicate and game investment syndicates by Joakim Achren.

While co-founder and CEO Michail Katkoff acknowledged how competitive the mobile shooter market is, himself and team believe that there is still an opening.

"All of the shooter games, since the start of battle royale boom in 2018, have focused on competitive fast-paced gameplay," said Katkoff.

"We see there is an opening for games that offer an opportunity to play with others and have rewarding sessions without the high pressure of a player-versus-player environment."

Currently, Savage Game Studios has a team of 10, many of whom have industry experience through Rovio, Rockstar, Wargaming, and Next Games.