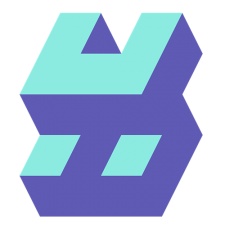 Update: Speaking to GamesIndustry.biz, a Rovio Spokesperson explained that its educational streaming service Hatch Kids remains operational. The service that was closed on December 31st was "Hatch Premium."

As reported by Gamasutra, the service was shuttered on December 31st, 2020.

There was no prior warning on this decision. Instead, the company left a simple message on the website: "Hatch service closed on December 31st, 2020. Thank you very much for using Hatch!"

The streaming service was first launched in 2017, after being created by Rovio subsidiary Hatch Entertainment.

However, it has not proven to be a lucrative investment for the Angry Birds creator. As such, the company first looked at selling its shares in February 2019.

The following month, it looked as though the Finnish company would get rid of its controlling stake in Hatch as it spoke to several investors. Despite this, it would appear as those shares were never shifted.

In February 2020, Rovio refocused Hatch in a bid to save $6.5 million for the year. However, the service continued to drain resources without giving much back.