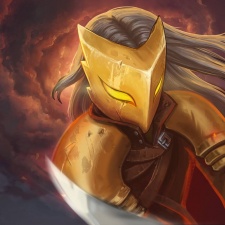 As announced via Twitter (below), the game developed by Mega Crit Games will come to the platform on February 3rd.

However, no price has been set as of yet, though it would be fair to assume that it will cost around $9.99, the same amount as on iOS.

It has been a longish wait for Android players, given those with an Apple device have been able to play Slay the Spire since June 2020.

Slay the Spire is arriving on Android on February 3rd! Which character will you ascend the Spire as first? #slaythespire pic.twitter.com/LCSVDAqkhB

Initially, the roguelike was released in 2017 as an early access game for PC. However, its official release came in January 2019.

Later that year, Slay the Spire made its way onto PlayStation 4, Nintendo Switch and Xbox One.