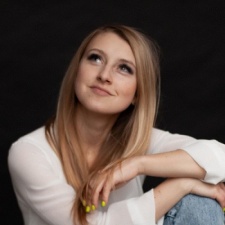 The hypercasual mobile game market is estimated to generate up to $2.5 billion per year from 2021.

The metric shared was a key component of My.Games business development of hypercasual Yana Vesnina session at PGC Digital #5 on the 'Best Practices in Hypercasual Publishing'.

Tips given for anyone making a hypercasual title was to focus on creating one idea for one game, consider 3D and bright colours, as well as highlighting your main character where possible. Another example that proved successful for the Russian-firm in the past was the use of haptics, which contributed to the increase of retention.

A few further bits of advice for "developing for success" were the use of brainstorming 15 minutes every day, testing real gameplay videos (four to five) and not spending more than two weeks on one prototype.

"I highly recommend you work with a publisher," said Vesnina.

"For a hit game to reach 50 million installs, you would need a minimum of $10 million in marketing costs," she added.

When working with a publisher it was advised to have 15 minutes of gameplay, while other notes for success surrounded re-testing older ideas after six months and concentrating on meta if core is successful.

Before My.Games determine whether a game is worth scaling, the game has to reach a target of over 0.40 cost per install and above a 30 per cent retention rate. It was noted that this is different for every company.

My.Games is hosting its own Hypercasual Game Jam