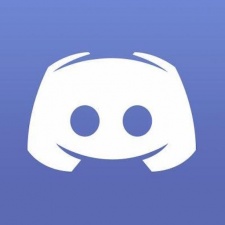 Tech and software giant Microsoft is apparently one of many companies in discussions with chat platform Discord about an acquisition.

That's according to Bloomberg, which reports that the Big M is in the running to pay more than $10 billion for the games chat firm. One source told the outlet that Discord going public is more likely than it being bought.

This follows a VentureBeat report about Discord reportedly being up for sale with that kind of a valuation. Outside of Microsoft, we have no idea who is throwing their hat into the ring to buy Discord.

That $10 billion price tag is considerably more than the $7 billion valuation that Discord boasted in December 2020 when it closed its Series H funding round. In June of that year, the company raised $100 million with a $3.5 billion valuation, meaning that Discord's perceived value has almost tripled in just nine months.