With more than six million players 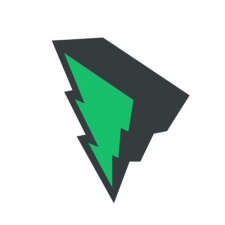 Over one million games have been created on the Swiss mobile gaming platform Struckd.

Currently, the platform is available for iOS and Android devices, with more than one million titles being created via its games creation tool.

On average, a new game is developed on Struckd every two minutes. To date, the platform has attracted approximately six million players.

There is a range of games available on Struckd from varying genres, including racing, RPGs and multiplayer. The most popular titles see more than one million players.

"More than one million games created is an impressive testimony for both our platform and our creative community across the globe," said Struckd CEO Daniel Reichert.

"So far, we have only grown organically without any money spent on marketing.

"To us, that is a sign that people are actively searching for an easily accessible tool to create games on their phone."