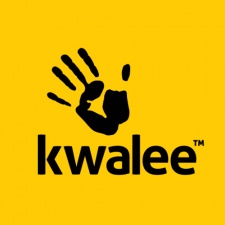 The new figure was confirmed by Kwalee senior publishing manager Jake Parker during his talk at PGC Digital #6 on '15 Minutes on 15 Seconds: Breaking Down a Hit Hypercasual Ad'.

At least 90 million installs were attributed to rapid-fire doodle title Draw It, which originally launched in March 2019.

Since being founded in 2011, the British independent studio has made a big name for itself in the hypercasual genre.

This has allowed the company to expand to 100 staff members as it continues to grow.

In response to PG.biz's request for comment on the 600 million milestone and whether hypercasual ads played a part (or at least didn't hinder the growth), Parker confirmed that they were "a huge part of that success".

It was also mentioned that Kwalee has a lot of plans to engage with indie developers around the world. More information will be revealed in the near future.