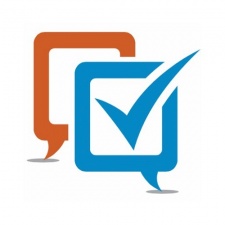 The updated site enables mobile app and game marketers to quickly gain feedback easier from real US consumers. This is done via a bank of pre-written poll questions based on the thousands of polls already run by users of the online service.

Founded in 2008, PickFu has over 110,000 polls and has collected more than 3.2 million written consumer responses.

"Before Apple’s changes, game publishers were already using PickFu as part of their development and post-launch marketing alongside other testing methods," said PickFu co-founder John Li.

"Now, with the mobile advertising landscape currently in a state of flux, testing and improvement are even more important for UA strategies.

"The new features we’ve added make it easier than ever for even novice app marketers to gather feedback and understand their audiences."

PickFu co-founder John Li previously spoke to us about why mobile and console players like loot boxes but PC players don't.

Data: Why mobile and console players like loot boxes but PC gamers don't