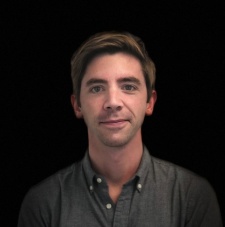 Voodoo head of publishing Alexander Shea discussed how the company collaborates with developers at a session for PGC Digital #7 named 'The Science of Publishing.'

The head of publishing explained how involved Voodoo is in the studios that it coaches, enforcing a “fail fast, win fast” approach to developing hit hypercasual mobile games. This involves rigorous testing to ensure that a game is viable from day one, and if not, how can it be?

New trends have arisen in the hypercasual market throughout 2021 suggesting that games involving high engagement are growing in popularity, with Shea stating developers should "ignore CPIs and hope that the product you build is fundamentally strong."

Shea discusses how Voodoo are always vigilant towards “false negatives” when assessing the potential of a game, to make sure a potential hit never gets missed.

"A false negative is a game where you think that it is indicating negative marketability and maybe day one retention is low but there are other things that you can spot," he said.

"For example, maybe play time is higher, maybe the CPI is quite high, or maybe the game actually has lots of potential. We won’t over-invest a studio's time on a project unless it indicates one KPI of potential in it.

"As soon as we spot potential success that’s when we step in and focus on it to see if we can lift the lagging metrics."