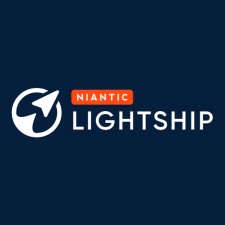 Pokémon Go developer Niantic has revealed that it will now license out its augmented reality tech, the Lightship AR Development Kit (ARDK), to other developers.

Niantic’s Lightship ARDK core APIs will be available free to use for all developers regardless of how many users their app has.

Its multiplayer API will be free for devs with less than 50,000 monthly active users in their apps, however, a fee applies to devs with over 50,000 users.

The fees will come into effect from May 1st, 2022, with the service available for free until then.

"Transforming humanity’s relationship with technology by merging the physical and virtual worlds will require the ideas and perspectives of as many people as possible," said Niantic founder and CEO John Hanke.

"That’s why we’re so excited to open the vault of technology that powers our own games, so developers, creators and brands globally can build inclusive experiences that push the boundaries of what’s possible in AR."

Furthermore, the company announced the launch of Niantic Ventures, a $20 million fund to invest in companies that are "building applications that share our vision for the real-world metaverse and contribute to the global ecosystem we are building".

Niantic Ventures will co-invest with other venture capital firms or investors in business that utilise the Lightship platform.

Last week, Niantic introduced Niantic ID, which will allow players to link separate accounts between Niantic titles under one username.