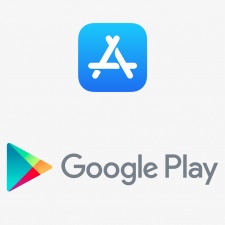 More than 900 apps and games are projected to achieve the first-time $1 million milestone across the App Store and Google Play in 2021.

According to Sensor Tower, 139 games are expected to surpass the million-dollar milestone on the Play Store, representing 43 per cent of first-timers on the platform.

Games publishers make up 32 per cent of the new million-dollar-plus earners on the App Store, which represents a total of 185 games on the marketplace.

Welcome to the club

In the past three years, Google Play has seen a decrease in the number of games publishers to surpass the million-dollar milestone.

For example, in 2019 the mobile game publishers accounted for 56 per cent of first-time million-dollar earners, which then fell to 48 per cent in 2020.

In comparison, during the same period the share of games publishers to cross the feat has remained steady on the App Store, at around 31 per cent.

Earlier this month, Sensor Tower revealed that this year eight mobile games have generated more than $1 billion, including Genshin Impact, PUBG Mobile, and Honor of Kings.