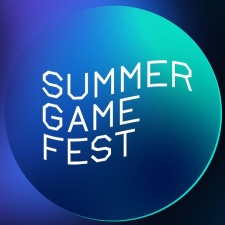 Despite the console and PC focus of the Summer Game Fest, curated and hosted by Geoff Keighley, Genshin Impact developer HoYoverse were the bastion of mobile representation with cinematic trailers for Honkai Star Rail and a world premiere for Zenless Zone Zero.

Go on a cosmic adventure across the stars in this upcoming all-new strategy-RPG from @GenshinImpact studio #HoYoverse, this is @honkaistarrail! #SummerGameFest pic.twitter.com/fMJ3m0DZ8E

This futuristic urban action game is the next major new IP from #HoYoverse, this is Zenless Zone Zero (@ZZZ_EN)! #SummerGameFest pic.twitter.com/4gHszFmYyv

It is the season of announcements, and Apple’s WWDC keynote recently unveiled iOS 16 and iPadOS 16, the latest M2 chip, and the upcoming Metal 3 API.