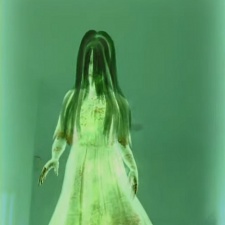 The title is an AR horror game, with players confronting ghosts and aiming to defeat them through their cameras in Snapchat.

As reported by GamesBeat, within the game, players find a phone and try to discover what became of its previous owner, investigating its apps in a found-footage style experience. The game uses Lens Studio’s surface recognition – importing ghosts into a player’s real-world environment to be defeated and collected – and was built using the Playcanvas engine.

The title is one of numerous Snapchat games, with the platform previously partnering with mobile developers like Voodoo to launch gaming content. Gismart also has games on the platform, with its three titles released by October 2021 reaching almost 90 million players at the time.