New company to be known as Press OK Entertainment 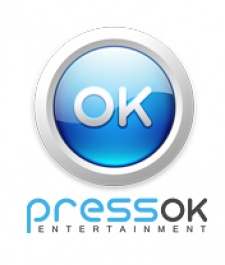 They're certainly bullish about its prospects, saying the new company's aim is to become one of the top ten mobile entertainment publishers in the US, releasing 12 games a year, a third of which will be based on big entertainment brands.

Mobliss has the most form in that area, having released titles based on Deal or No Deal, Family Feud and The Price Is Right in the past, while Reaxion focused more on original IP games, community platforms and porting tools.

One of the new company's challenges will be to successfully run this technology and platforms business alongside its games publishing activities.

Securing brands and hanging onto carrier deck spots in the consolidating US market will also be important if Press OK is to achieve its aims.