Focused on the Storm, Bold and Pearl handsets 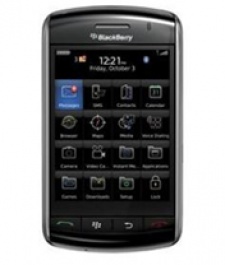 October 9th, 2008 - 09:30am
By Stuart Dredge, Contributing Editor
Research In Motion has announced the release of new app development tools for its BlackBerry Storm, BlackBerry Bold and BlackBerry Pearl handsets.

They include new versions of the BlackBerry Java Development Environment, and desktop simulators for each handset to speed up app testing.

The latest version of the BlackBerry JDE, 4.7, supports the touchscreen of the new Storm handset, which was announced yesterday, as well as its accelerometer.

RIM specifically mentions "advanced gaming" in its announcement of the new JDE, so it's clearly keen to court developers for some iPhone-esque tilt gaming.

The new tools are available on the BlackBerry developers website as free downloads.