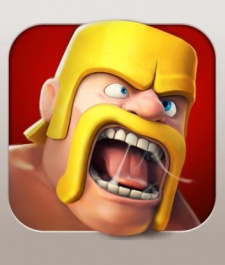 Back in April, PocketGamer.biz caught up with Greg Harper, Supercell's newly-appointed general manager for North America, and he elaborated on the studio's 'tablet first' development philosophy.

"Our games will support smartphones as well, but our primary focus will be to create the optimal experience on a tablet," said Harper, explaining that larger screens with densely-packed pixels enable "an amazing visual experience for gamers."

Load up Clash of Clans, and you can see the fruits borne of this approach. Forsaking the flat look of your standard city-building game, Clash of Clans' world is rendered in vivid, chunky 3D.

And if the App Store charts are anything to go by, it's an approach that consumers are responding to.

Launched on 23 August 2012, Clash of Clans for iPad broke into the top 25 of the highest grossing games chart within five days of its release, and hasn't dropped out of it since.

The game peaked at #2 as recently as 7 September, and it's currently holding steady in the #3 position. 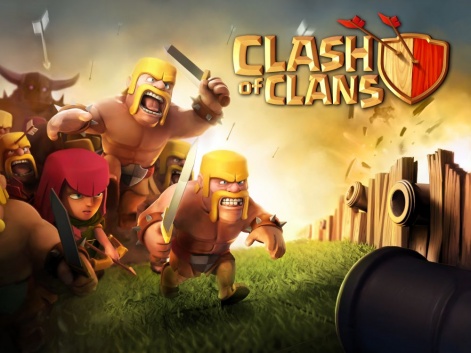 So, even though Supercell's marketing spend is utterly dwarfed by the likes of GREE, it's currently outperforming every one of its games on that platform.

What's perhaps more surprising is that the tablet first approach hasn't stopped Clash of Clans finding success on the iPhone too.

Although Clash of Clans for iPhone can't match the dizzying chart positions reached by its tablet counterpart, the game took just one week to break into the iPhone's top 25 highest grossing games chart.

Since the game received a title update on 30 August, it's been performing even better, entering the top 10 on 4 September and staying there.

It's a feat that's all the more impressive considering the extra competition to be found on the iPhone App Store.

In fact, despite the game's higher chart performance on the iPad, it seems likely that the game generates just as much revenue on the iPhone  if not more.

Reply
Mario Goluza Bar Manager at Zuo Macondo
Here you can find everything you want to know about the slash of clans clan war, strategy, guide, tips, etc..
There are very good things that you can use in battle, because a lot of players does not know much about it. clashofclansstrategy.net
Posted 8 years, 1 month ago