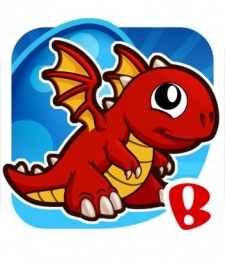 On Saturday 17 September 2011  just three days after its launch  DragonVale entered the top 10 chart of highest grossing iPhone games in the US, and hasn't left it yet.

That means that today is the game's top grossing anniversary, and to celebrate its unbroken 366 day spell in the top 10 (this is a leap year after all), this edition of the PocketGamer.biz Charticle will examine the secrets of DragonVale's sustained success.

A question of scale(s)

"We knew we had a good game and one that was distinctly different, but I'd be lying if I said I thought it was going to be in the top 10 grossing games chart for twelve consecutive months," explains Backflip Studios' CEO Julian Farrior. 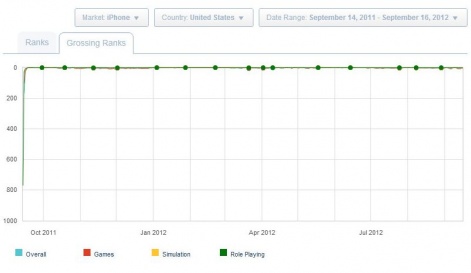 But while the degree and duration of DragonVale's success has come as a surprise, Farrior has plenty of ideas as to how it happened.

"Constant updates are one facet of longevity," he says, emphasising the importance of a 'live team' to create a stream of content for launched games.

Backflip also cross-promotes across its own network of users  of which DragonVale is just a "small but growing portion"  as well as swapping traffic with "other high quality partners."

Clearly, it's strategy that's working. Farrior tells PocketGamer.biz that DragonVale has been downloaded more than 13 million times since launch. 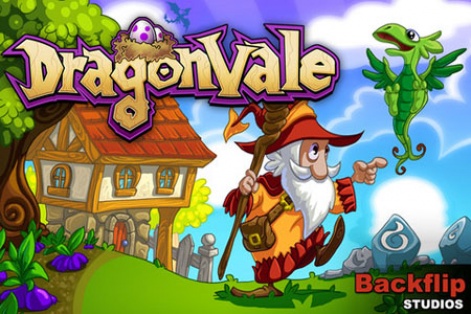 "We have seen consistent month over month active user growth since we launched the game last September," he explains. "We are currently seeing more than 1.5 million daily active users and 5 million monthly active users just in DragonVale."

But interestingly, in terms of raw downloads, DragonVale has never set the charts on fire. 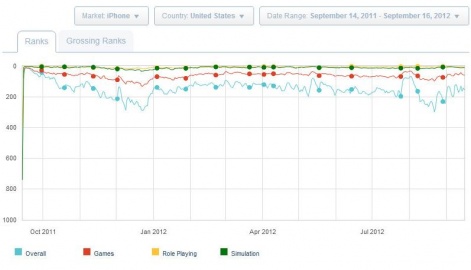 All of which suggests that DragonVale's position in the top grossing chart is more the result of Backflip's ability to engage and monetise its audience, rather than any attempts to generate revenue through expensive chart-based marketing.

In fact, Farrior insists that the studio has spent less than one percent of DragonVale's overall revenue on buying traffic, and believes it's the studio's respectful approach to monetisation that's key to the game's grossing charts dominance.

"We are very careful and somewhat protective of our user base. We don't back players into a corner with regard to spending money and as a result I think our users are grateful and spend more time with us," explains Farrior.

"It seems counter-intuitive, but I think a larger percentage of users actually spend money because we are careful not to put a wall in front of them," Farrior theorises. "We work hard at balancing our economy and offering content for both new players and advanced players alike." 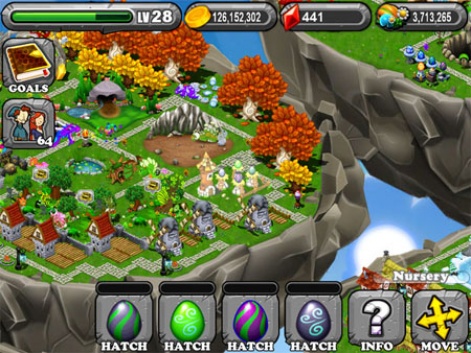 That work is being carried out by a fifteen-strong team that's still crafting content and updates for DragonVale, including special in-game items to celebrate the title's anniversary.

And with Android and Amazon versions due within a matter of weeks, DragonVale may soon scale a new set of charts, too.

After all, as Julian Farrior tells us, "everyone seems to love dragons."

Reply
jon jordan
no firm date yet, but if's definitely on the way
Posted 8 years, 5 months ago Reply
Chelsea Mcrae
Wait is the news of dragonvale being released on android legit?
Posted 8 years, 5 months ago