The Charticle: Bananaaaa! Potato-naaaa! The slapstick rise of Despicable Me: Minions Rush 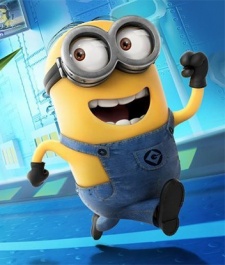 Indeed, its long been argued that the company has been hamstrung by its focus on paid games - including its still highly profitable Java games business in emerging markets.

In particular, Gameloft just hasn't 'got' the free-to-play model, although 2012's Ice Age Village was arguably a minor hit. But perhaps that's all about to change.

Another movie tie-in, Despicable Me: Minions Rush, has become Gameloft's most downloaded game - and with 50 million downloads within a month of release - by a large measure.

Everyone loves a Minion

The reason for this success is synergy.

Released alongside Despicable Me 2, but not actively based on the film, it's hooked into the success of the comic, little, yellow minion characters, who will get their own spin-off film in 2014. 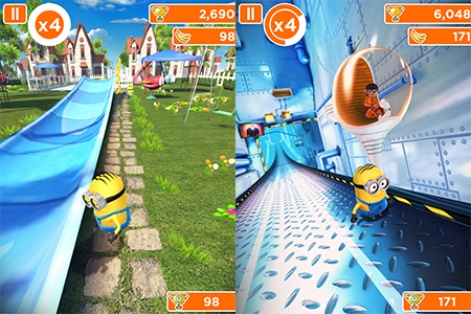 Also contemporary, the game is an endless runner in the vein of Subway Surfers or Running With Friends.

And what's more significant (at least in terms of the Charticle) is that Despicable Me: Minion Rush has been surprisingly lucrative.

Given its target audience, it doesn't monetise overly aggressively, but it does employ all the techniques you'd expect, in terms of using soft and hard currencies, plus permanent items such as the now de facto 2x gold multiplier ($4.99).

Interestingly, the minimum IAP is $1.99 although the maximum single purchase is capped at $49.99.

Of course, you can buy different minions types too, but that goes without saying.

In terms of its top grossing chart performance, Despicable Me: Minion Rush is doing very well.

So, using PocketGamer.biz's very crude rule of thumb (as postulated in our new Monetizer column), we can create a success coefficient for the game.

For iPhone it's 0.07, while for iPad it's 0.025, which demonstrates that the game is much stronger on iPhone (as you'd expect with the genre and the gameplay). 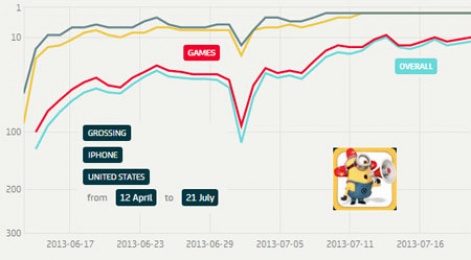 Despicable Me: Minions Rush has done well in the US top grossing iPhone charts (above) and even better in the UK (lower).

Looking more widely, however, it appears that the game's performance is fairly dependent on the film franchise's draw.

For example, in South Korea, Despicable Me: Minion Rush peaked within the top 100 top grossing chart and quickly dropped out, while in China - it's on the rise but only at #146.

The game hasn't performed so well in Asia - either in South Korea or China. 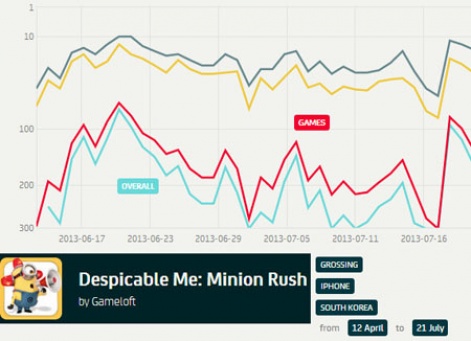 Nevertheless, the success Despicable Me: Minion Rush has enjoyed to date in the west - both in terms of pure downloads and revenue - suggests one of mobile's biggest paid players may be about to forge ahead in the free-to-play arena, too.