Appnext on the "treasure map" towards successful paid user acquisition

Kobi Edelstein helps you through the dangerous waters 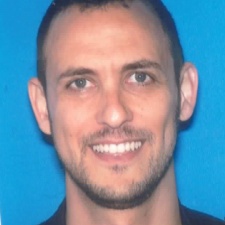 As part of Pocket Gamer Connects Helsinki 2016, Kobi Edelstein, VP of Advertising at Appnext, gave a talk on the "treasure map" towards successful mobile user acquisition.

He started by talking about the "dangers" of paid user acquisition, saying that you don't want to start using paid UA "before your game retains users and knows how to make money".

Edelstein also noted that "$7.2 billion globally is estimated to be going to bots", and that a third of your spend will be going to these bots that will not play your game.

To avoid these bots, he recommends looking out for known proxies, watching for users making large numbers of clicks from the same device and checking to see if there is a different IP address used between click and install.