Palringo's Magnus Alm breaks it down 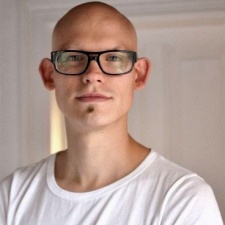 At Pocket Gamer Connects Helsinki 2016, Magnus Alm, Head of Games Marketing at Palringo, gave a talk on how to make the most of the Middle East and North Africa region, or MENA for short.

He started by saying that it is an under-served region, with only 1% of games localised to Arabic, the fourth largest language spoken online.

Alm then went on to talk about anonymity being a key aspect of the area, with players willing to spend large amounts of money so long as they can use an online persona to do so.

"A lot of users don't want to use something like Facebook Connects because they might not want to talk to people that know them about playing games," he said.

Video: Palringo on the potential of gaming with mobile messaging