Creative Director Sami Kalliokoski talks us through it 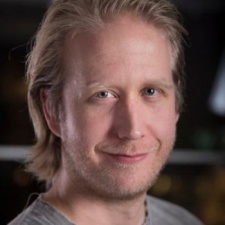 As part of Pocket Gamer Connects Helsinki 2016, Sami Kalliokoski, Co-Founder and Creative Director at Traplight Games, gave a talk on the development of its game Big Bang Racing.

The game itself started as a simple racing game, but after a year or more of prototyping, it became more like a game maker in itself, pushing Traplight to turn it into a social, user-generated content focused racer.

The content creator had some issues, and users weren't using it in the way Traplight had hoped, so Kalliokoski says the studio made a conscious effort to make players "create for others".

The decision paid off, and now the developer finds 13% of its players are making new levels every single day, which is leading to high-quality content for others to enjoy.