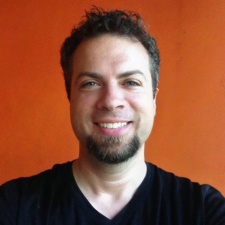 At Pocket Gamer Connects Helsinki 2016, Jeremy Gross, Principal Consultant for Mobile at Twelve Squared Consulting, gave a talk on the questions indies should ask themselves on whether to self-publish or work with a publisher.

He started by suggesting developers ask what their goals are with regards to how well their game will perform, as publishers may expect more than developers and stop helping as much if it doesn't meet their expectations.

He then moved on to the topic of funding, saying the developers need to ask if they can afford to release a game themselves, and pointed out that "there are publishers that will never be involved in funding".

He also touched on the expertise that publishers can offer, including on how to monetise your game in such a way that you don't end up closing down after just one release.