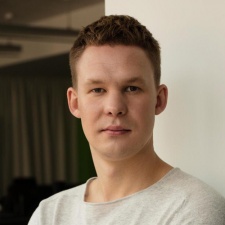 As part of Pocket Gamer Connects Helsinki 2016, Philipp Gladkov, CEO of Pixonic, gave a talk on how the studio rapidly grew revenue for Walking War Robotsfrom $0 to $1 million in a month.

He started by suggesting that developers should launch early. "Be confident in your product," said Gladkov, adding devs should make sure they study the analytics of their players early to grow the game faster when it launches fully.

When it comes to marketing, he said devs need to make sure to have additional funding already allocated for it, as payments from the App Store will be delayed and you could end up in the red trying to push your game.

Gladkov also suggested that developers should be more open about their process with the community, as "people are afraid to join a company they know nothing about", so you can more easily attract better talent, can help grow a fanbase without spending much on PR.