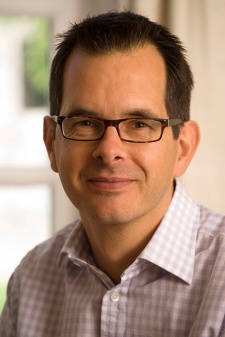 As part of Pocket Gamer Connects Helsinki 2016, games industry consultant Nick Parker gave a talk on how to survive the "indie app-ocalypse".

He started with some "good news", saying that the games industry is growing, with mobile revenues set to rise to $40 billion and smartphone adoption still increasing.

"However, we've now got about 600,000 game apps," he pointed out, saying that trying to find games on the App Store is "like Where's Wally" because games are so often lost amongst the wealth of titles available.

To properly advertise your game, Parker suggests developers need €75,000, and recommend they invest in a website, trailers, PR, social media and localisation for different markets.