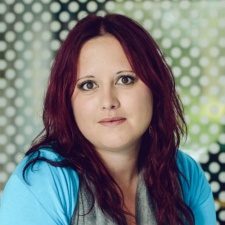 As part of Pocket Gamer Connects Helsinki 2016, Ella Romanos, Commercial Director at Strike Gamelabs, led a panel of VR experts in a discussion on the state of the technology in 2016.

"VR is already kind of similar to mobile," said Joyce, adding that there are already hundreds of VR titles available, but only a select handful are actually monetising well.

"I don't think we have the device yet that the mass market will adopt," said Lappalainen, noting that in their current form devices won't see major adoption in homes, but VR arcades could be a potential source of revenue in the future.

Ella Romanos on the different types of funding available to developers