Samuli Syvähuoko breaks it down 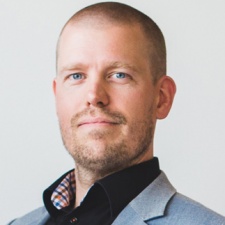 At Pocket Gamer Connects Helsinki 2016, Samuli Syvähuoko, Co-Founder and Partner at Sisu Game Ventures, gave a talk on the Finnish and Nordic games industry from an investors perspective.

Finland is by far and away the largest producer of games, with more companies and revenue generated than any of the other Nordic countries, though Sweden has more employees in the game's industry.

Finland's game development DNA was noted to be made up of its community of developers that share game ideas, as well as public support, and "Nokia – Nokia is probably the biggest factor in creating the mobile DNA for Finland."

"About ten years ago we started having success," added Syvähuoko, saying that following foreign investment and acquisitions in Finland the gaming industry in the country began to boom.

Who will be the next $10 billion games company after Supercell?