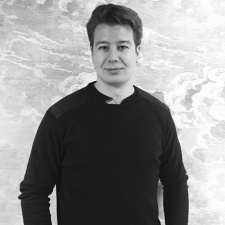 Hyper-casual development and publishing giant Voodoo has racked up more than two billion downloads for its mobile games.

The news was revealed by Voodoo Berlin GM Alex Willink during his talk at Quo Vadis 2019 entitled ‘Hyper-casual – Creating successful games for a casual audience’.

The milestone was hit just last week. It comes just a few months after we previously reported that the company had hit 1.5 billion downloads in 2018.

The company’s website said that from those 1.5bn downloads it 2018, it had 400 million monthly active users.

Slap Kings racked up the most mobile downloads in March 2020