Developer branches out into new mediums 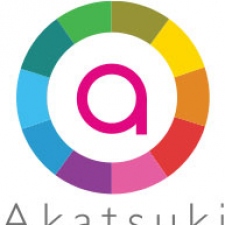 Japanese mobile games company Akatsuki has opened a new entertainment branch in the US.

The firm has previously worked on games such as Dragon Ball Z Dokkan Battle with publisher Bandai Namco, a game that has racked up more than 200 million downloads.

As reported by Variety, the new US branch is called Akatsuki Entertainment USA and will be responsible for developing new feature films and TV shows.

The company will be led by Annmarie Sairrino Bailey, who has been appointed President of the firm. She has previously worked at companies such as All Nippon Entertainment Works and Entertainment Media Ventures.

“Our goal is to produce original and distinctive films of the highest quality to excite and move audiences not only in the US or Japan, but the whole world.”

Akatsuki already has office in Tokyo and Taiwan. In 2016, it reported revenues of $103 million.