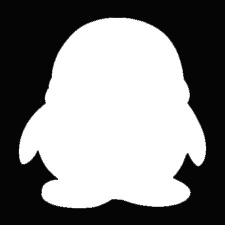 The conversations in question are said to have involved Zasowski sending unsolicited pictures to the women, both of which were visibly and clearly distressed by them.

One of which was Doghead Simulations chief marketing officer Amber Osborne, who shared a conversation with Zasowski that unfolded in a similar manner to those prior.

Someone I thought I knew for the past 6 years has been sending unsolicited sexual photos to women. When one of them posted about it, a number of other women, friends of mine, said he'd done the same to them. I'm so fucking disappointed and angry. Fuck you, @nickzazzer. pic.twitter.com/Ng1SQ8EUOt

As the thread became viral, questions were raised over whether Tencent was aware of what had transpired. In response, True Communications senior account director of gaming Will Power moved to assure the matter was being handled.

Following on, an official Arena of Valor staff account responded to the issue in a Reddit thread for the game saying: "We're aware of the situation, and the individual has been suspended pending a full investigation."